The Chancellors’ Autumn Statement announced a £225m fund for the delivery of 50,000 new homes in large, locally-supported housing programmes. Aimed at housing schemes that already have planning permission but are lacking in funding the government backed loans are repayable when the homes are sold. Minister of State for Housing Mark Prisk in a press release on the 14th of December describes how he has offered loans to developers to start house building on the scale that is needed: 6.300 in Exeter, 22,000 in Ebbsfleet, 6,000 in Milton Keynes and 10,000 in Wokingham.

When the Chancellor announced the size of the loan fund it was widely criticised as being too little and too late! There’s no doubt that the announcement is good news for the housing market, house builders, new house buyers and the local communities. But look closer and it’s clear that with this announcement the 50,000 target has been achieved within days of the Chancellors statement! – and if the target’s been achieved it’s reasonable to assume that the fund is committed.

“This is excellent initiative, but what’s really disappointing is that it is underfunded and is just scratching the surface for the problem we face, to meet the predicted expansion in the number of households over the next two decades – up by nearly 5m to 27.5m we need build around 233,000 new homes a year.

Allen went on to say that “of equal concern to the fund already being committed is that all the funds seem to have gone to the South. House builders and local communities in the Midlands and the North desperately need the government to provide support for new house building – unfortunately it seems that this fund  continues to reinforce the north south divide.in funding for housing”. 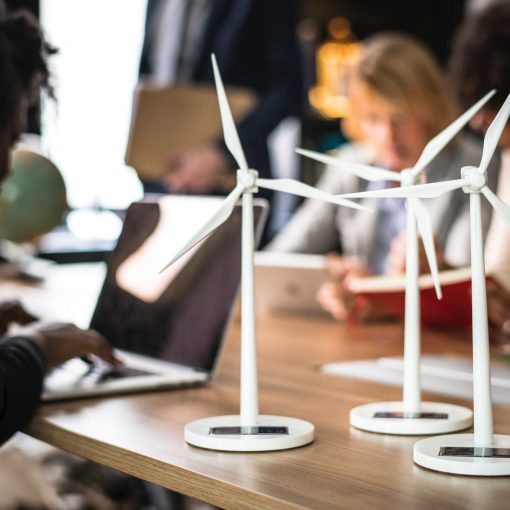 We know to reuse and recycle our plastics at home. We know to not leave the tap running when we brush our […]

We’re very pleased to welcome Peter Gillan as a new member of staff. And  congratulations ! because he’s just been awarded a […]