Wednesday’s Budget announcements confirmed the government’s appetite for a new wave of garden settlements with a promise of legislation to make it easier for local authorities to work together to create new garden towns and cities.

Local authorities and businesses covered by the Black Country Local Enterprise Partnership have just unveiled ambitious proposals for a new garden city providing some 45,000 new homes in 30 towns and settlements in and around Wolverhampton, stretching from Aldridge to West Bromwich.

The scheme has the backing of the government and the support of the Homes and Communities Agency. Some 550 brownfield sites across the sub region have been identified. The 1,500-hectare project will require an investment of around £6bn.

Ministers are also keen to provide technical and financial support for areas that want to establish garden villages and market towns of between 1,500 and 10,000 homes. The prospect of “planning and financial flexibilities” is on offer alongside a second wave of compulsory purchase order reforms.

The Budget Report said the government would release more public sector land for housing and has committed to providing greater freedom for the deployment of mobile phone infrastructure. This will involve reducing planning restrictions and allowing taller new ground-based masts to be built.

Chancellor Gordon Osborne announced an additional boost to spending on flood defence which would amount to a spend of £700m by 2020-21. Flood defence schemes in Leeds, York, Calder Valley and wider Cumbria are on the cards

On the devolution front, the Budget signalled new deals with the West of England, East Anglia and Greater Lincolnshire in addition to a further round of Growth Deals with LEPs.

And the government announced it would create a new Marine Hub Enterprise Zone in Cornwall. New EZs will be established at Brierley Hill in Dudley, Loughborough and Leicester. The existing Sheffield City Region EZ will be extended.

The government has also requested the National Infrastructure Commission carry out a study on the strategic infrastructure priorities for the Cambridge-Milton Keynes-Oxford corridor which contains some of England’s fastest-growing and most productive cities.

At the same time as the Budget the Local Plan Expert Group has published its report which makes a series of recommendations designed to streamline and speed up the local plan making process.

The group has recommended simplifying the calculations of housing need and halving the timetable for plan making. It has also suggested ways of better integrating local plans with Community Infrastructure Levy (CIL) Charging Schedules.

The Code for Sustainable Homes looks to be the latest government policy that’s about to get the ‘localism’ makeover. It’s understood that […] 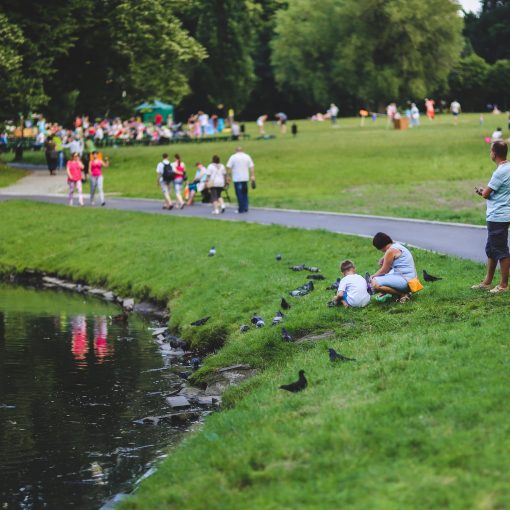 New research suggests that living within 300m of urban green space is associated with a greater sense of worth, life satisfaction and […]

Come along for a free bacon sarnie, an early morning coffee – meet and mingle, share what you sell with us an […]