The Chancellor of the Exchequer, Philip Hammond, delivered his first Autumn Statement on Wednesday which was characterised more by the absence of any meaningful announcements on energy and the environment than anything else.

There were some positive inclusions however, notably on low carbon transport, including £390m in new money from the Chancellor’s new ‘National Productivity Investment Fund’, this will include:

Other incentives related to transport announced on Wednesday include:

Other announcements of note include:

Although we welcome these measures there is general lack of ambition and a need for much greater action: renewable energy and energy efficiency didn’t even get a mention, whislt the uncertaintly over investment in new genrating cacity remains.

Governments appetite for seeking out red tape seems to be unlimited. Business Secretary Sajid Javid has launched a review of the way […]

Demand for housing in the popular Northumberland town of Morpeth has never been higher. And there’s always been a particular shortage of […] 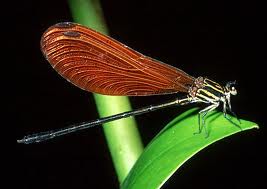 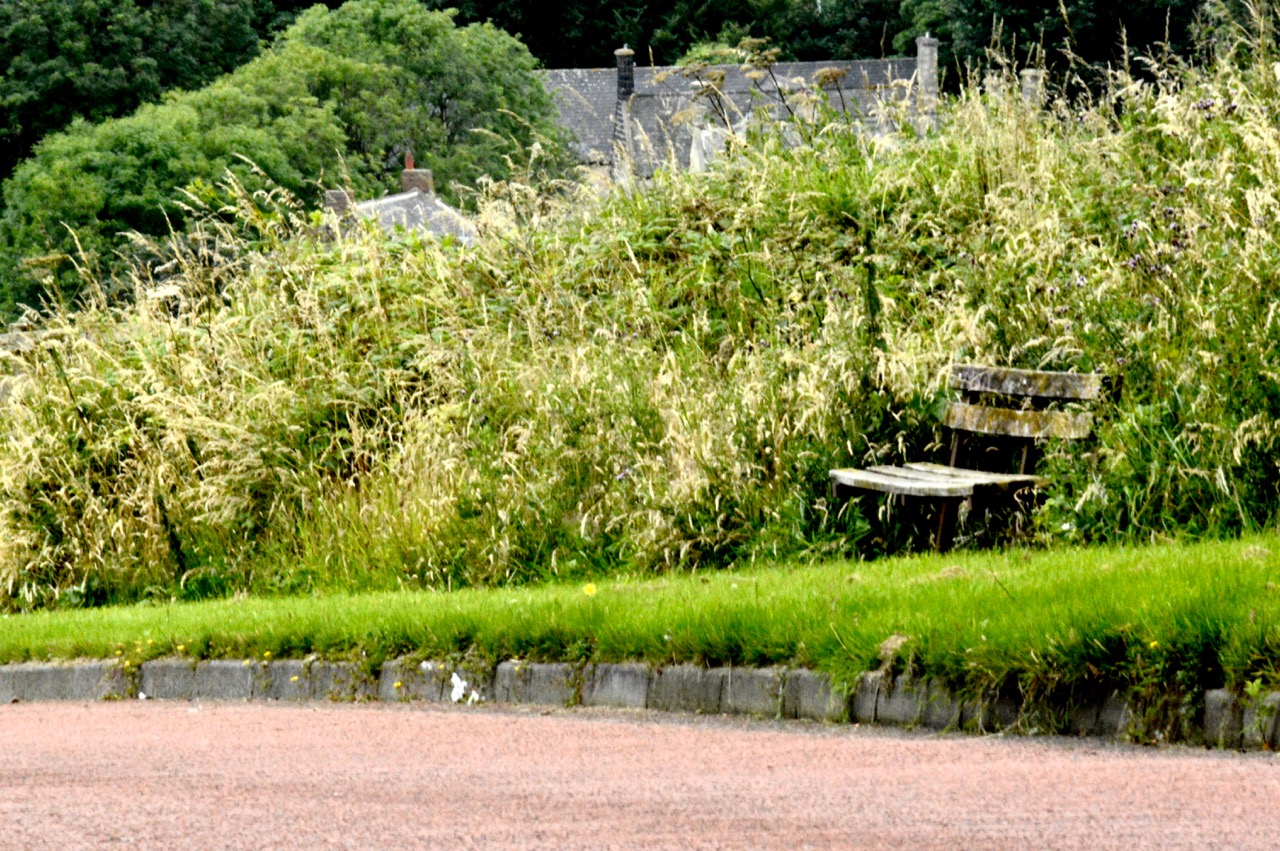 Way back in March 2017, we published an article announcing that we had been appointed to advise a residents association in Leeds […]