We’ve done our best to find a design for the roof extension which is commercially viable and acceptable to the local planning authority – but in the end what was demanded by the planning authority was just not financially viable. Its not a listed building, although it is in a conservation area. However we don’t believe that the design causes any harm, in fact given that the building has been vacant for over 20 years, we believe that it is of significant public benefit.

In jargon the development is to convert the building and erect a two-storey side extension to facilitate the conversion of the building from retail (Class A1) to Grade A office space (Class B1).

After reviewing all of the supporting documents including the planning officer’s report and the decision notice, we are of the opinion that the Council’s decision to refuse the application was unreasonable.

We have prepared and submitted a statement of case to support an appeal to the Secretary of State for him to appoint an inspector to consider whether the refusal was unreasonable and the appeal should be allowed.

If you have a similar application which you are worried may be refused or have recently been refused planning permission lease feel free to contact us.

We are very pleased to welcome two new associates to ethical partnership. John Cook and Connor Philips. John has more than 30 years […] 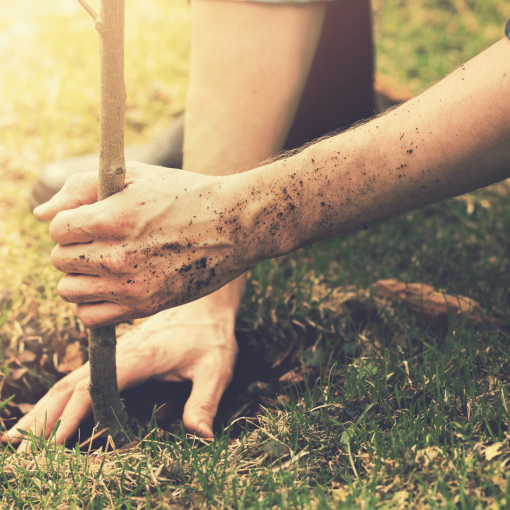 Communities secretary Sajid Javid has promised that the government will bring forward a green paper on social housing in England. Speaking at […]