Communities secretary Sajid Javid has promised that the government will bring forward a green paper on social housing in England.

Speaking at the National Housing Federation’s conference in Birmingham on Tuesday (19th of September), Javid said the green paper would be a “wide-ranging, top-to-bottom review of the issues facing the sector.”

“The green paper will be the most substantial report of its kind for a generation.” Mr Javid said.

Javid said it would consider what things have gone wrong, and why, and “most importantly – how to fix them”.

Following the fire at Grenfell Tower in London, the green paper will consider safety issues, as well as the overall quality of social housing, service management and tenants’ rights.

“It will cover what can be done to ensure their complaints are taken seriously and dealt with properly, and make sure tenants have clear, timely avenues to seek redress when things do go wrong.”

The communities secretary insisted “problems shouldn’t just be fixed, they should be learned from.”

The green paper is set to look at wider issues of place, community and the local economy, questioning how social landlords can help to create places that people really want to live in and what role social housing policy can play in building safe and integrated communities.

“At the heart of it all, how can you, me, local government and others work together to get more of the right homes built in the right places?” Javid asked. “It’s a green paper that will inform both government policy and the wider debate for many years to come.”

“It will kick off a nationwide conversation of social housing. What works and what doesn’t work. What has gone right and what has gone wrong. Why things have gone wrong and – most importantly – how to fix them.”

But critics have stressed that there are actions the government could take now to help matters.

A report from the National Housing Federation published ahead of its annual conference blasted the Government for the “absurd” low level of spending on house building, with the amount falling from £11.4bn in 2009 to £5.3bn in 2015.

David Orr, chief executive at the National Housing Federation – which represents housing associations who are social landlords to over 2.7 million homes – said the Grenfell tragedy shows “this crisis can no longer be ignored.”

Orr welcomed Javid’s announcement of the green paper, and said: “We share the Government’s ambition to make social housing a badge of honour for the nation. But there are things we can and must do right now – like restarting public investment in good quality, genuinely affordable housing.”

“Immediately reallocating the unspent £1.1bn for Starter Homes would be a step in the right direction, and would in turn bring the housing benefit bill down.”The Local Government Association has called for the government to allow councils to retain 100% of sales receipts of homes sold through Right to Buy, and give local councils the freedom to borrow to invest in homes as well as to set rents.

Terrie Alafat, chief executive of the Chartered Institute of Housing, said the green paper should also consider the welfare reforms that have been introduced since 2012.

“The cumulative impact of the various measures that have been brought in is causing real hardship for people across the UK,” she said.

A report released on Wednesday by the think tank Resolution Foundation found that four out of every ten 30 year olds live in private rented accommodation – compared to one in ten 50 years ago.

Millennials were also more likely to be living with their parents in their mid-20s than previous generations, the Resolution Foundation study concluded.

“Political determination to make a difference to the housing outlook” is needed, the report stated.

We welcome the announcement of the green paper. It is time for Government to prioritise the need for more high quality, accessible and genuinely affordable housing – and it is important for everyone to have an opportunity to influence how this strategy takes shape.

We would agree that there are things that can be done now by the Government; a tangible commitment in the form of greater public investment is needed to back up Javid’s rhetoric – and make this country’s social housing provision “something the whole nation can be proud of.” 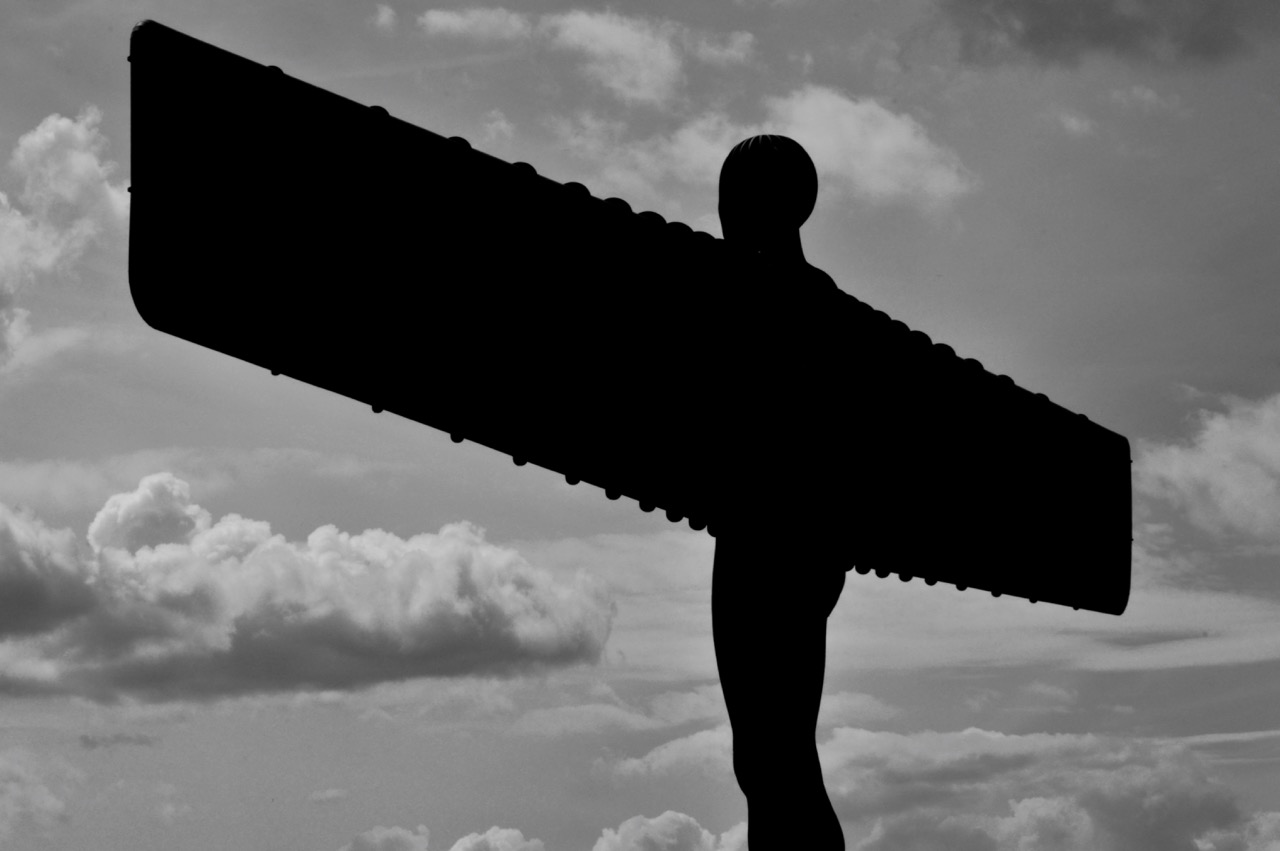 Gateshead Council are consulting on Part 3 of their Local Plan, ‘Making Spaces for Growing Places (MSGP)’. MSGP is the next stage […]

You’ve built something without applying for planning permission – or something which differs from the plans which were approved by the council. […] 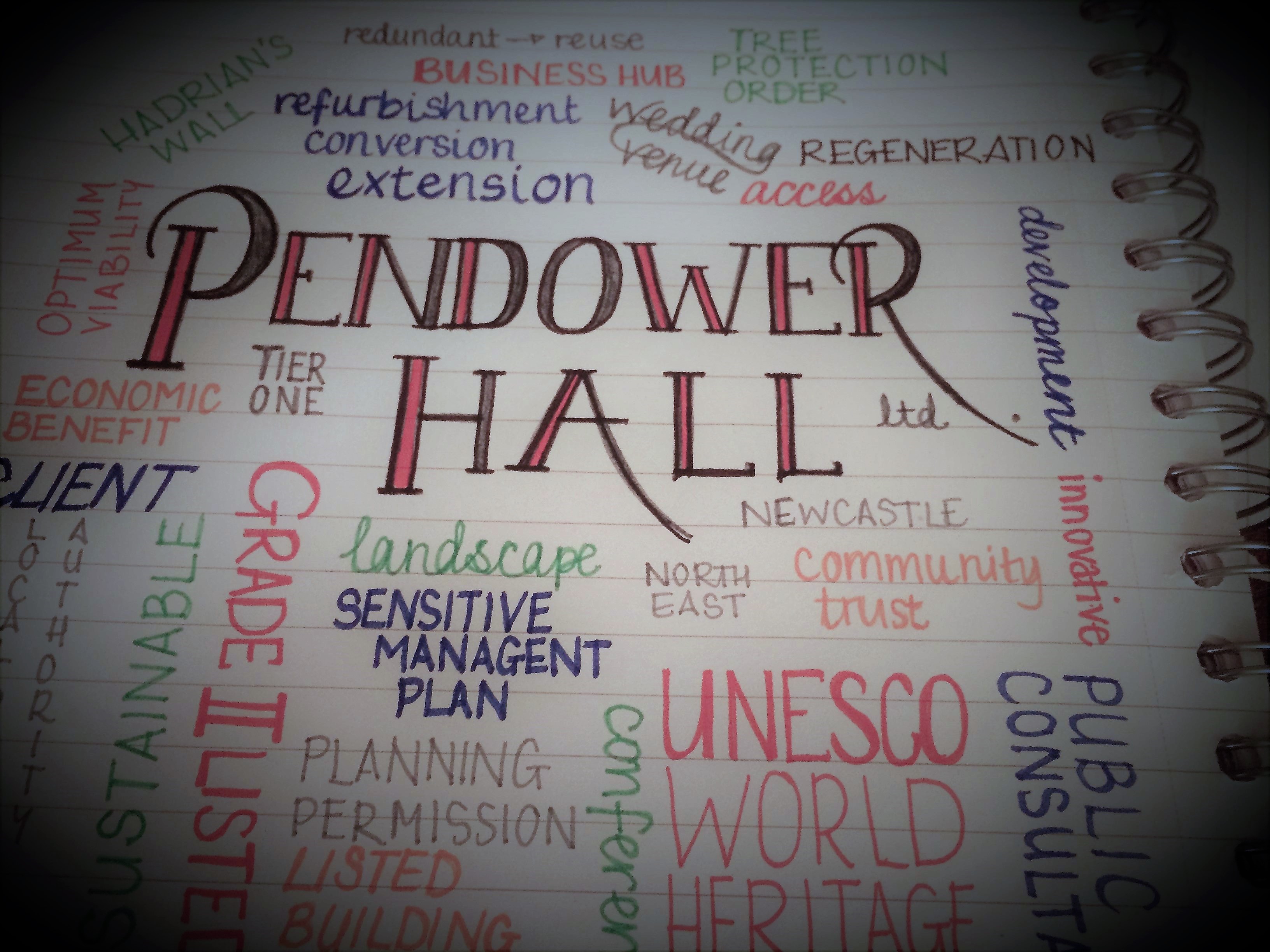 For some time, we have been working on a complex scheme together with our friends at Ainsworth Spark Architects. The exciting potential […]