Developers often find it difficult to balance the safe and practical solutions to landscaping, access routes and groundworks with sustaining ecological balance, especially when the footprint area of a development needs to be considered. With the recent guidelines on Biodiversity Net Gain, more than ever the need for providing ecological improvements within a development are needed, and a green wall can be the ideal way to do that.

Tennis fans may well have noticed the two giant living walls either side of the outdoor screen at this year’s Wimbledon championships, and they are becoming more of a common feature with retail and hotel developments. A vertical garden stunningly graces the Elephant & Castle underground station in London, part of an overall plan to improve air quality at one of the countries busiest intersections. In a variation on this, ‘living lamp-posts’ have been installed as a trial in Ebury Street, Central London to improve air quality. This will be monitored for a year and if the pilot is successful, it could extend to some of the other  495,000 lamp-posts in Central London.

Living walls range from basic wire structures to support climbing plants to complex modular systems, using soil or hydroponic manmade substrates, as well as solar-powered irrigation. The cost ranges from £200 to £800 per square metre on average. With between 28,000 and 36,000 deaths in the UK each year thought to be caused by long-term exposure to air pollution, living walls are expected to become more common. However, the benefits go beyond improvements to air quality.

In Hull, the local council is considering the proposal to transform the historic thoroughfare Whitefriargate – now spoiled with empty shops – by installing vertical gardens. Lucy Dunhill, who is behind the proposal, said: “Visually, Whitefriargate is very depressing, with boarded-up shopfronts and very bad acoustics. Your eyes are not drawn up, you keep your head down when you walk along Whitefriargate.” She hopes that the green walls will, “become an attraction in itself as well as improving the environment”. Overall, this proposal would aim to increase the number of visitors to the area, improving the local economy alongside the environmental bonuses.

Andy Wayro, landscape design manager at the All England Lawn Tennis Club in Wimbledon, said the living walls were aesthetically pleasing, had connected people to nature and helped to reduce noise. “The feedback from players and the general public has been really positive,” he said.

“Demand is definitely growing. There’s been a steady rise in interest over the past two years, and a noticeable increase since the beginning of this year … It’s being mainly driven by local authorities, but also a greater awareness in the private sector of the need for sustainable architecture.”

It is simply no longer good enough to have a building facade that only keeps out the weather. In the future, building facades need to be much more functional – collecting energy, improving biodiversity and cleaning the air. Vertical gardens could also be used to grow food; herbs, strawberries, tomatoes and rocket particularly well.

Green walls are one innovative solution which combine the best of engineering acumen to provide structural integrity alongside eco-friendly planting options that can be as diverse as imagination allows. Recently, as part of our ongoing in-house CPD programme, the EP team were given an insight into GeoGrow’s Rootlok system, to help us understand how we could incorporate these solutions into our clients’ schemes. Their green wall system allows for a wide range of applications, from retaining walls to Sustainable Urban Drainage Systems, boundaries, landscaping features, river and flood protection, erosion control, culvert headwalls and outlets to name a few. The flexibility of the system means it can be built around existing structures and features; adapted easily for difficult, confined spaces; and shaped in an infinite number of ways.

Aside from being an economical, flexible and convenient convenient product, this system directly addresses many of the current challenges facing planners and built environment professionals:

At ethical partnership, our business is focused around our values.  In everything that we do, we seek to protect and conserve the natural environment and finite resources of the planet and reflect this in the way we advise our clients, design schemes and select our partners.

We offer a comprehensive range of ecology and landscape services to both public and private sector clients to enable them to design developments and other schemes that are sensitive to the needs of wildlife, landscape and habitats. We help our clients protect and conserve local and global environmental resources, have been successful in securing standard and bespoke environmental permits and have an excellent working relationship with the Environment Agency and the Scottish Environmental Protection Agency.

We are excited to see how we can begin to use this system for our clients – bringing benefits to them, the environment and helping to raise the bar of integrated blue-green infrastructure across a huge range of schemes. 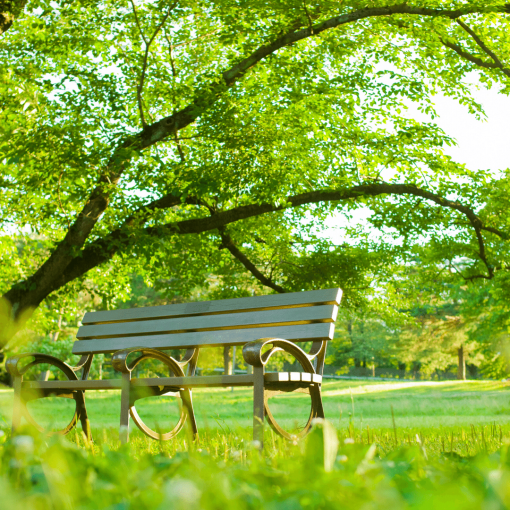 Parks and green spaces are often at the heart of our communities, however neglect of these spaces can create a detrimental effect […] 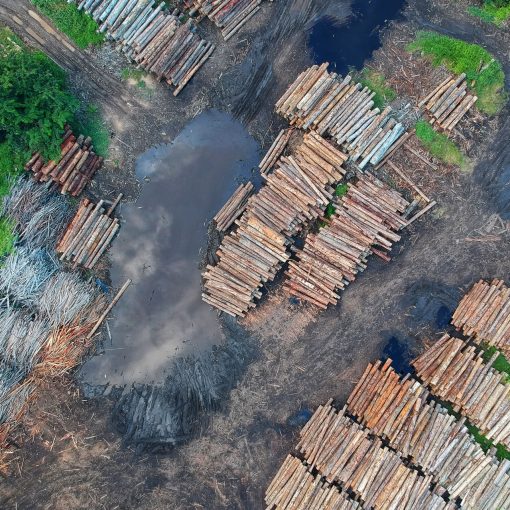 As the Earth’s temperature steadily increases the risk of soil erosion, wildfires and drought is increasing, permafrost at both poles is thawing […] 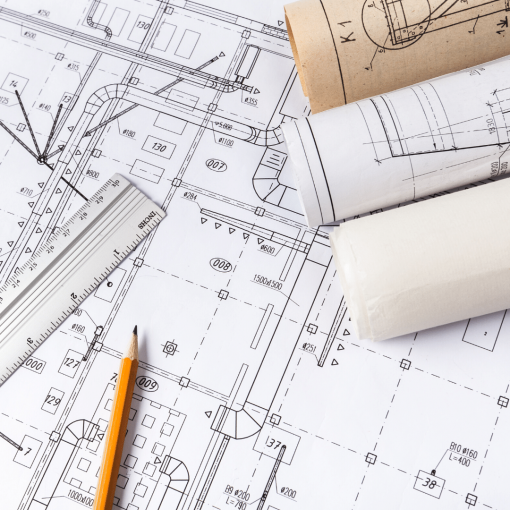 The Northumberland Local Plan has been developed to grow and diversify the economy within the county, set to enable the creation of […] 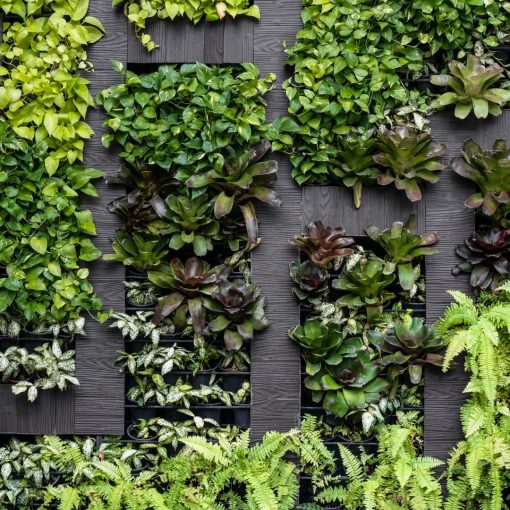 Greenery does not solely provide an aesthetic value but has a multitude of positive benefits. In urban environments, the presence of greenery […]