The world’s first solar farm to directly power a rail line is set be be introduced into the track near Aldershot, paving the way for future solar-powered trains. Around 100 solar panels at the trackside site will supply electricity to power the lights and signalling on Network Rail’s Wessex route. The pilot scheme is set to bring 30kW of power, potentially laying the foundations for a larger project capable of powering the trains directly from solar power. 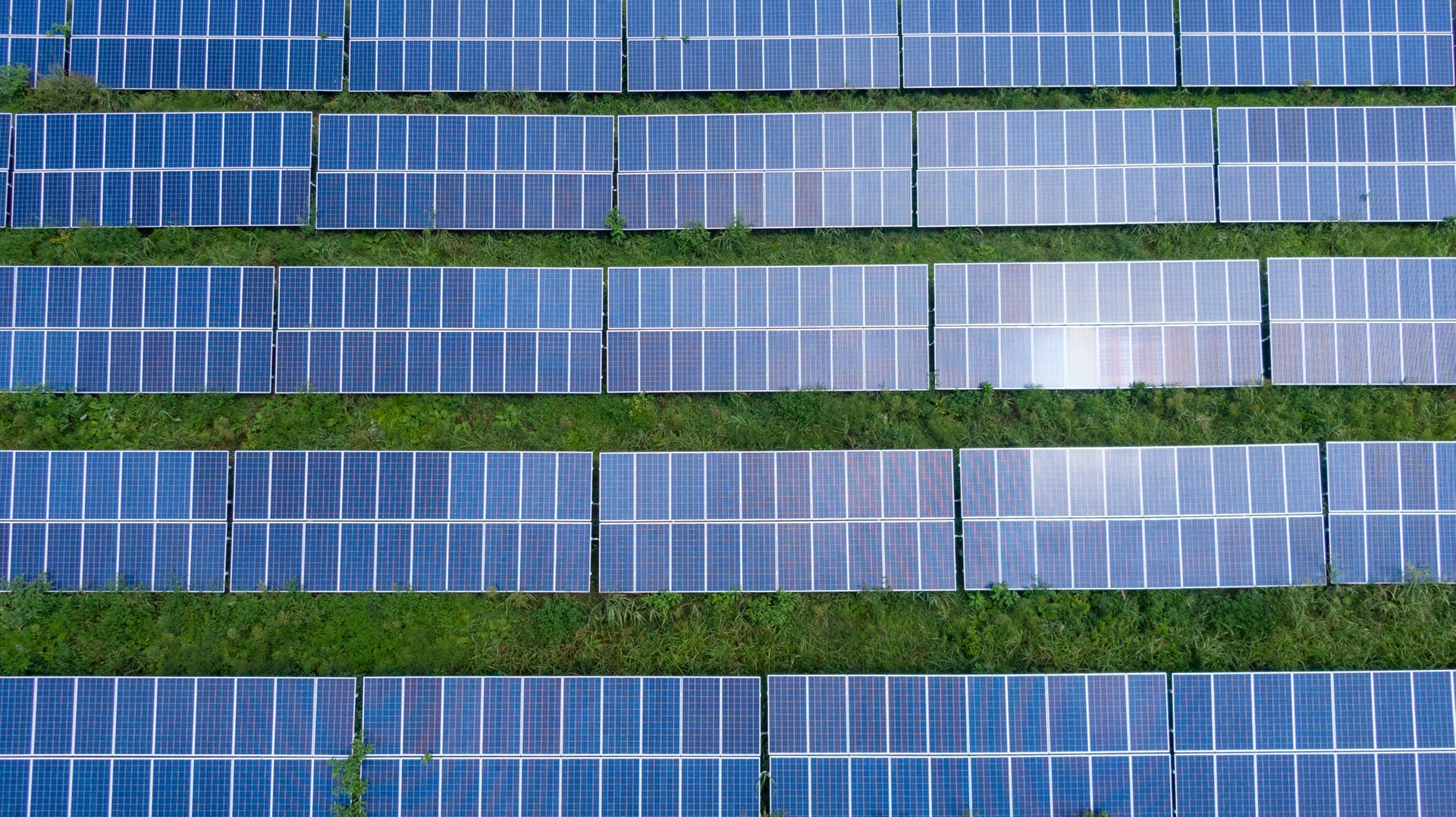 Solar panels are already used at train stations such as Blackfriars in central London, however the Aldershot project is the first to bypass the electricity grid and plug directly into the “traction” system of the railway. The team behind the project, Riding Sunbeams, estimates that solar renewable energy could power 15% of commuter routes in Wessex, Sussex and Kent and up to 20% of the Merseyrail network in Liverpool.

“We have ambitions to roll this technology out further across the network should this demonstrator project prove successful, so we can deliver a greener, better railway for our passengers and the wider public.”

The research team began work on the plans over two years ago to discover whether the efficiency of trains could be improved by using solar power to bypass the electricity grid. According to the team, there is also scope for solar trams in Manchester, Edinburgh, Glasgow, Nottingham and London. The overall falling cost of solar power technologies means that these subsidy-free solar farms could supply electricity at a cost lower than that which is grid-supplied.

Director of Riding Sunbeams Leo Murray has said that future projects across the UK could be community-owned, paying back benefits to the local community. Riding Sunbeams hopes to build and connect the world’s first-ever full-scale community- and commuter-owned solar farm to UK railways by the end of 2020. The hope is to enable railways to cut their running costs and benefit local communities while playing a part in tackling the climate crisis.

“Matchmaking the UK’s biggest electricity user, the railways, with the nation’s favourite energy source, solar power, looks like the start of the perfect relationship.”

The same model could be also be successfully used across the world, particularly in sunny countries in South America, and India. India already has 250 trains powered by solar panels, however these are directly attached to the roof of the train. However it plans to develop its own trackside solar farms as the weight of the panels means their trains consume more energy than usual.

Indian Railways, the country’s single-largest consumer of energy, has previously stated it hopes to become the world’s first 100% “green” railway network by 10 years’ time by installing 30GW of solar generation capacity on some of its 51,000 hectares of vacant land.

At ethical partnership we are working increasingly on projects such as new rail stations and refurbishment of existing stations, logistics hubs, and on the planning aspects of road developments.  As an environmentally-conscious organisation, we seek to do so in a way that means the public will benefit from these projects, with as little environmental harm as possible.  We have a track record of researching the ways in which new technologies can be integrated to minimise pollution and energy usage.  We hope to work more on projects that enable us to fully utilise the benefits of renewable energy, in turn helping to protect the environment. We are excited to follow the developments of the Hampshire Rail Line and what it means for the future of our rail networks. 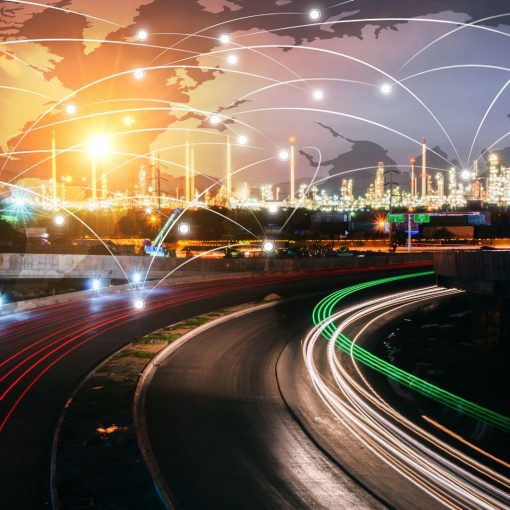 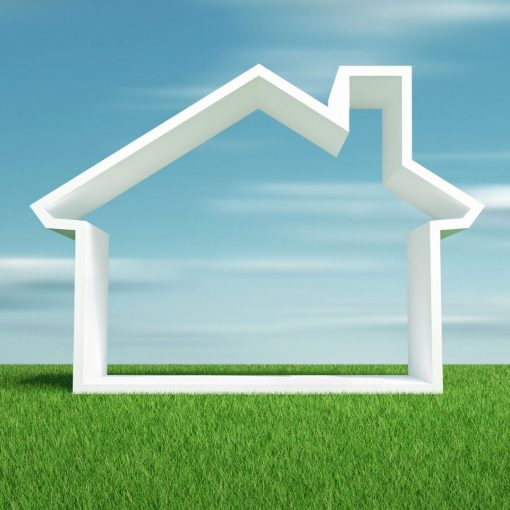 We have had some recent successes at Ethical Partnership, which we are excited to share. We have received the confirmation of planning […] 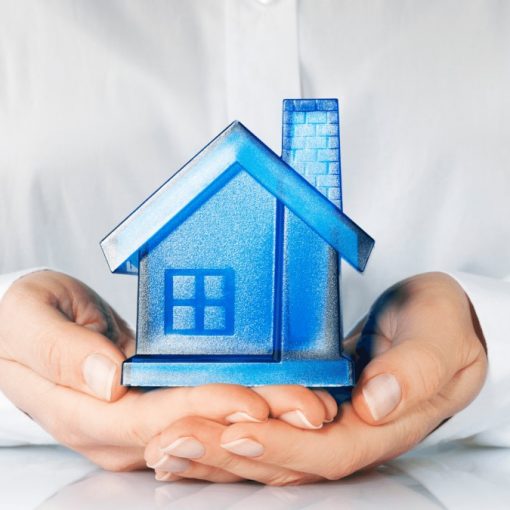 There are 23,000 homes being built as part of community-led housing schemes, says a report by the National CLT Network – four […] 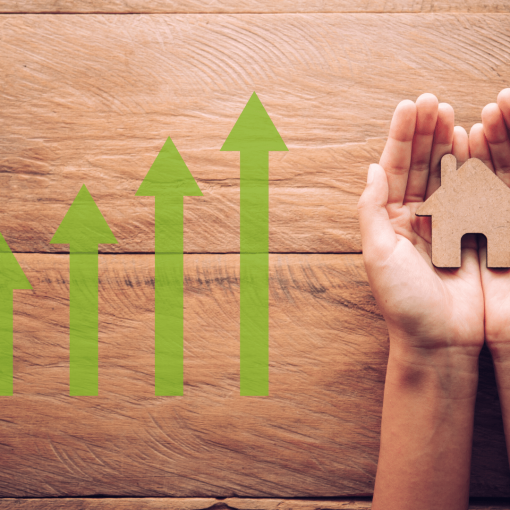 Recent government statistics show that in England in 2018/19, over 57,400 affordable homes were delivered. This is an increase of 22 per […]