The Northumberland Local Plan has been developed to grow and diversify the economy within the county, set to enable the creation of 15,000 new jobs by 2036. It includes all of the main planning policies for the county and maps out where new homes will be built, new jobs created and new services provided. Hearing sessions are currently taking place as part of the public examination of the document, with planning inspector Susan Heywood’s role being to decide whether the plan is sound and complies with all the relevant legal requirements.

During its creation, the county council’s Conservative leadership – which withdrew the previous version of the development strategy – has emphasised that it can deliver growth in the county without building any homes in the green belt. However this assertion has repeatedly been called into question by participants at the hearings, particularly in relation to Hexham.

One representative referred to one of the council’s own supporting documents, which states that: “The committed supply falls well short of the requirements and is particular small given the size and role played by the town in meeting wider housing needs… However, the spatial constraints imposed by the green belt mean that the scope for new large-scale development is somewhat limited.” Following a series of questions on this, the council’s consultant admitted that the authority would need to go back and speak to developers and landowners in relation to those sites earmarked to be delivered within 6 to 10 years, critically appraising their responses in order to provide the necessary information to the inspector.

It is apparent that some of those consultants representing the volume housebuilders believe the plan to not be positively prepared. Housebuilders believe there is a need for higher housing requirement than the planned 885 per year over the 20-year plan period from 2016 to 2036. There is also a different of opinion between those housebuilders and the council regarding the extent of the proposed green belt. The National Planning Policy Framework (NPPF) states in paragraph 139 (f) that plans should ‘define boundaries clearly, using physical features that are readily recognisable and likely to be permanent’. Certain housebuilders believe that the council have included unnecessary land in the proposed green belt. A number of housebuilders have made representations to argue that their land should not be included in the green belt boundary alterations.

The council have responded stating: “given that Northumberland already has a significant amount of housing committed across the County, it is not considered that exceptional circumstances exist to justify the alteration of Green Belt boundaries for residential development. Therefore, while the plan aims to direct most housing to the larger settlements, and villages with a number of key services, this is done without removing land from the Green Belt. However, in order to support economic growth, it is proposed that to past Green Belt boundaries are required in a number of locations have been made in Hexham, Prudhoe and Ponteland”.

The Rt Hon Sajid Javid MP wrote to the leader of the council in March 2017  as a result of the Council’s persistent failure over many years and under different administrations, to get a Local Plan in place. The housing White Paper set out that intervention in Local Plans will be prioritised where:

The council will be eager to progress the plan so as to avoid intervention. The council are confident that the plan will deliver, in full, the housing needs of the county within its boundaries. We are curious to understand how the inspector considers the representations made by housebuilders and the justification for the green belt extension given by Northumberland County Council.

To find out more about the Local Plan as it progresses, make sure to follow us on our social media – LinkedIn, Facebook and Twitter – to be notified of updates. If you have any questions feel free to contact us, or if you’re interested in the work that we do! 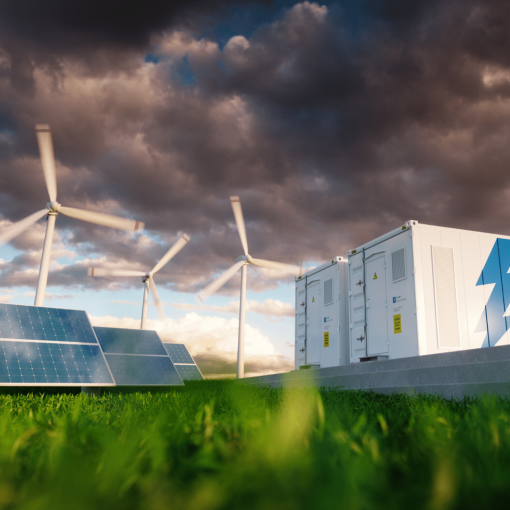 The UK will need nearly 1,400 gigawatt hours of thermal and electric energy storage to meet even the 80 percent target cut […]

Demand for housing in the popular Northumberland town of Morpeth has never been higher. And there’s always been a particular shortage of […]

For over 100 years, membership of the Royal Town Planning Institute has been the hallmark of professional expertise and integrity. We are […] 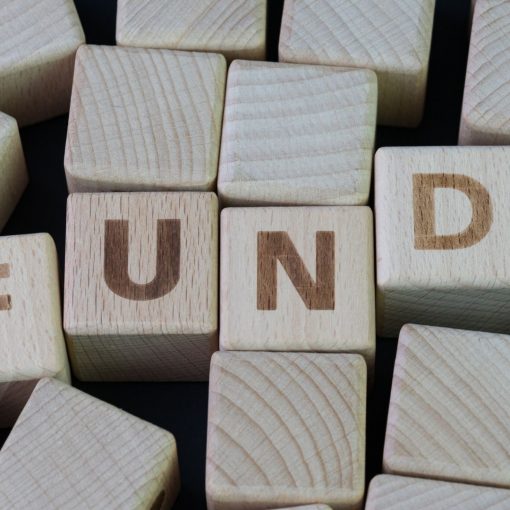 The National Lottery Heritage Fund has announced an emergency £50 million fund to support the country’s heritage during the coronavirus (Covid-19) outbreak. […]