Recent government statistics show that in England in 2018/19, over 57,400 affordable homes were delivered. This is an increase of 22 per cent compared to the previous year’s affordable housing. 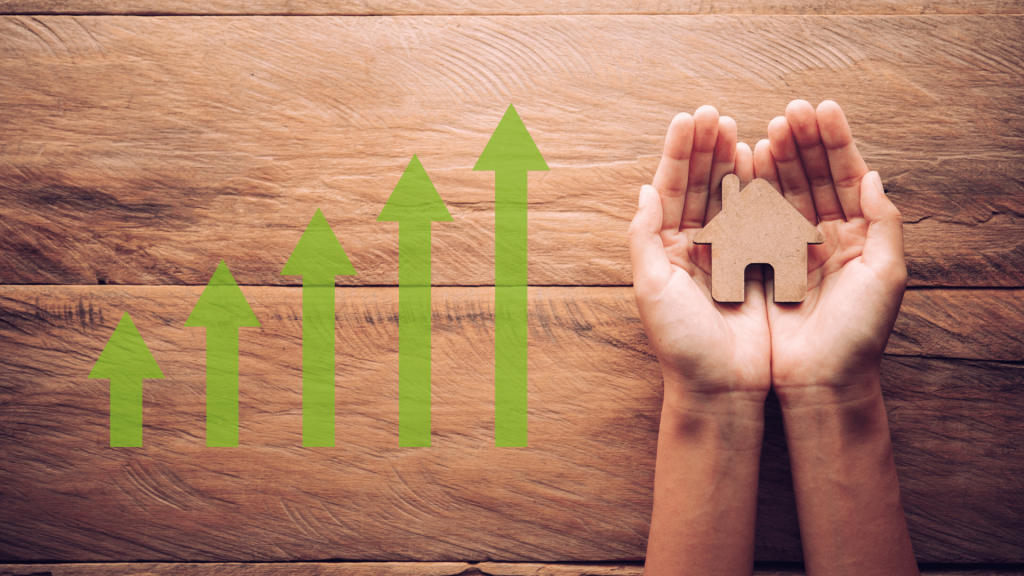 Of all the affordable homes built, 66 per cent were for rent, such as intermediate and social rent. This figure has decreased from 78 per cent in 2014/15.

According to the statistics published by the Ministry of Housing, Communities and Local Government (MHCLG), 49 per cent of the homes delivered in 2018/19 were funded through section 106 agreements – similar to the 48 per cent funded in 2017/18.

Of the 57,485 affordable units delivered, 92 per cent were new-build homes.

The released document states that by tenure, shared ownership and affordable rent continue to account for the largest number of starts. The number of starts increased for both tenures. In 2018-19, these two tenures accounted for more than three-quarters of new affordable housing starts.​

As we have previous experience with neighbourhood and master planning, we are hopeful that these statistics will provide further proof of the need for affordable and social housing. With recent guidelines on net gain for biodiversity, we are also glad that the new planning framework places such a strong emphasis on natural habitats and the environment. We also hope that the local authorities see value in the Lifetime Homes scheme and how houses built to these specifications ensure security for an ageing population.

Contact us for more information about the work we do. You can also keep up to date with us on social media via our LinkedIn, Facebook and Twitter pages. 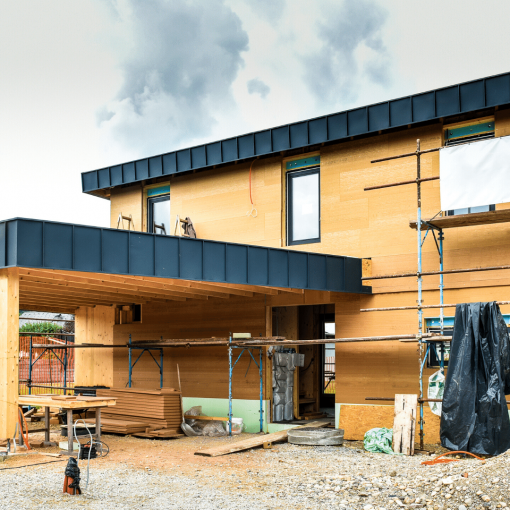 As more builds meet the Passivhaus standard across the country, the extra costs associated with such a build have started to fall. […] 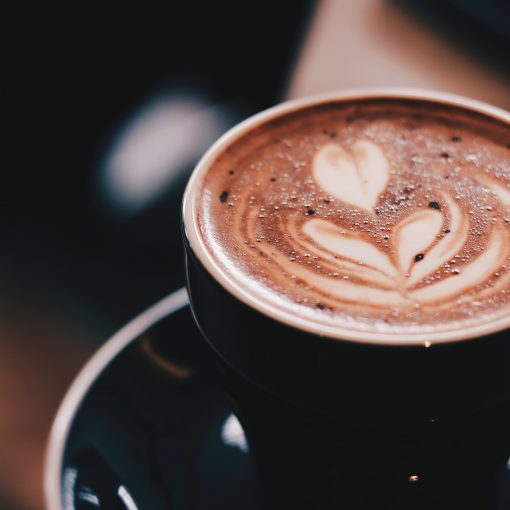 We are delighted that Esther has joined us this week as our new Environmental Auditor, where she will be doing work with […] 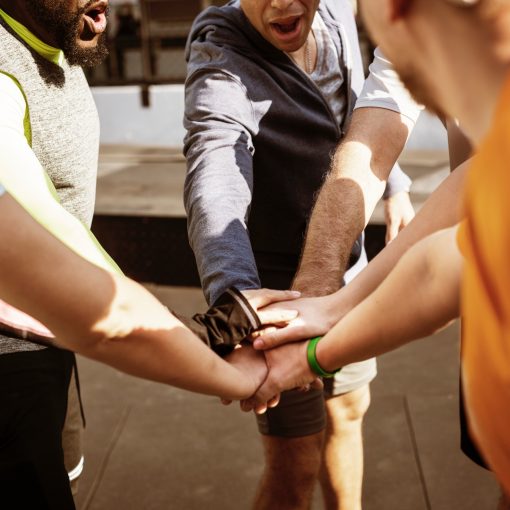