In a written statement issued this afternoon, Decentralisation minister Greg Clark said that planning application fees have not been increased since 2008. He said that the government is proposing a “one-off adjustment to up-rate fees in line with inflation, amounting to around 15 per cent since 2008”.

Clark said that the government intends to introduce new fee regulations that would make the change come into force in the Autumn.

The minister said that most councils are experiencing a shortfall in fee income, “which is failing to meet the costs of deciding planning applications which, in turn, has to be subsidised by ordinary council tax payers, who end up subsidising the planning process”.

Clark said: “Providing planning departments with the resources that are required to turn round planning applications efficiently and effectively is important.

“The planning application fee is a relatively small component of the costs of any development, but delays by planning departments in the processing of applications can lead to substantial costs for residents and professional developers.”
But the announcement stops short of previous government proposals to allow local authorities to set their own planning fees.
In November 2010, Clark launched a consultation on plans to replace the current system – whereby fees are fixed by central government – with a system that would give local authorities the freedom to set their own fees to cover costs.
At the time, the Department for Communities and Local Government said that councils would be able to set their own fees from April 2011. But until today the government had yet to state whether it intended to push forward with the proposals in the consultation document. Speaking at last week’s Royal Town Planning Institute’s Planning Convention, Clark responded to concerns over disproportionate cuts to the budgets of council planning teams by saying that they must not be the “poor relation” in local authorities.

He said: “It’s very clear to me, if you believe in planning as strongly as I do, then planning can’t be the poor relation in local authorities.” He added: “It is absolutely key to the regeneration and prosperity of all our communities.” 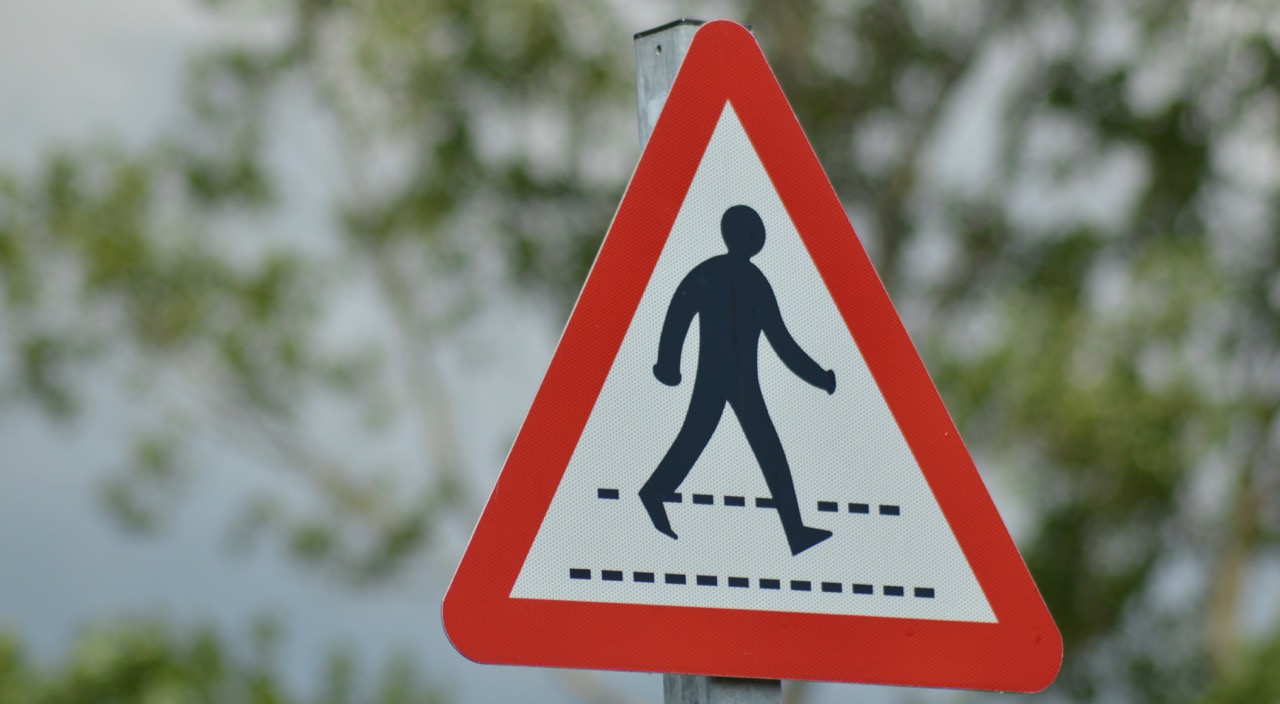 With Allen recently being elected a fellow to the IEMA, he has been invited to join the panel debating BREXIT in Lomdon […] 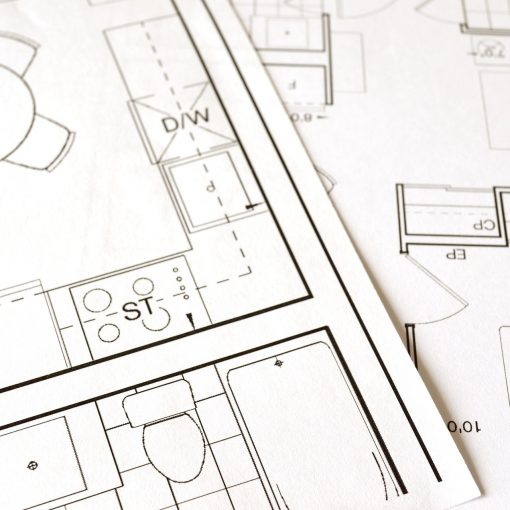 Homeowners can now extend their properties quickly and easily without the need for a full planning application.   The government has announced […]