The timing for the publication of the government’s Housing White Paper has slipped. It was thought that the document would be published before the Christmas and New Year break. However it will now be published in January.

Communities Secretary Sajid Javid revealed the slippage during oral questions to his department in the Commons on Monday.

He insisted that the policy document “which is due to be published in January will set out a range of radical plans to boost the housing supply”.

Significantly he highlighted the issue of land banking, plainly an issue which will be covered by the White Paper.

“I cannot look the other way when I see land-banking holding up development. Some of you have conceded to me, in private, that it happens. Some of you still deny it’s an issue.

“But there’s clearly something going on. The number of plots approved for residential development each year rose by 59 per cent between 2011 and 2015.

But the number of building starts rose by just 29 per cent in 2012, permission was granted for more than 195,000 homes. Yet three years later, 40,000 of those homes still hadn’t been completed. That’s a town the size of Hartlepool, just waiting to be built.”

He added: “If you own land and you don’t want to build on it, well, that’s your decision to make. But you can’t expect me and the government to go out on a limb and not see a return.

“If you want us to pull out all the stops to create the sites, you have to build on them. The permission gap has to come down. The build-out rate has to go up.”

Indications from the Government are that the White Paper will change how local plans – including the Northumberland and Durham Development Plans – calculate the number and type of houses needed as well as how they are then delivered.

There is no news from Northumberland – Durham are of the view that the new legislation could require councils to make significant changes to the work on the plan so far – Durham county council have decided that the process will now be paused until there is “clarity” on the proposals in the White Paper.

Cllr Neil Foster, cabinet member for economic regeneration, said: “While we’re obviously incredibly disappointed that we cannot proceed with the plan in line with our original timescales, the decision to pause the process now is the only one we could make given the fundamental changes that may be included in the White Paper.

“It is important that people have the most up to date and robust information so that the consultation is meaningful in planning for the future of their county.

“Publishing a plan without understanding the impact of the White Paper would be a risk which could leave the council being required to revisit parts of the process causing delay.

“Instead we will reflect on the changes the Government is looking to bring forward and take the extra time we now have to ensure that the County Durham Plan is the right plan for the people who live, work and visit the county.”

At ethical partnership we are working with our clients to ensure that their interests are taken into account as the two plans are re-cast.

Are you committed to sustainability with a key interest in planning and development? Are you entrepreneurial, innovative and driven? We may just have […] 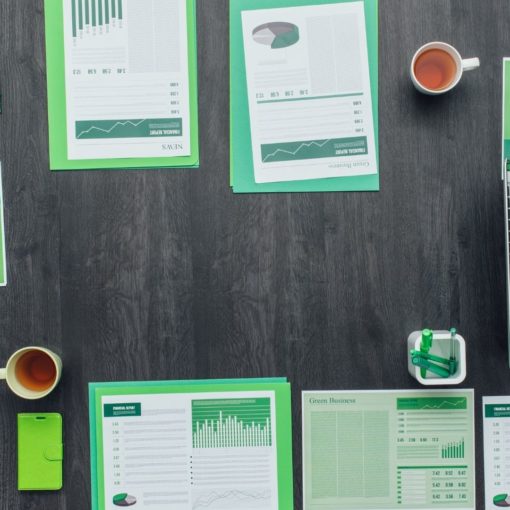 A report from a coalition of top business groups, energy networks and expert bodies released today finds that small business want to […] 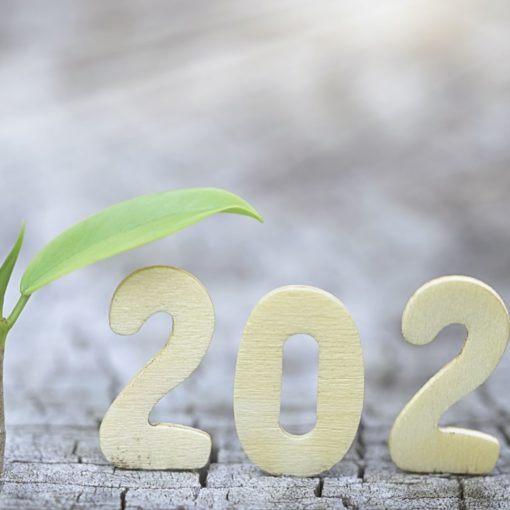 In advance of Earth Day, the UK Government has set an ambitious target to reduce emissions by 78 percent compared with 1990 […] 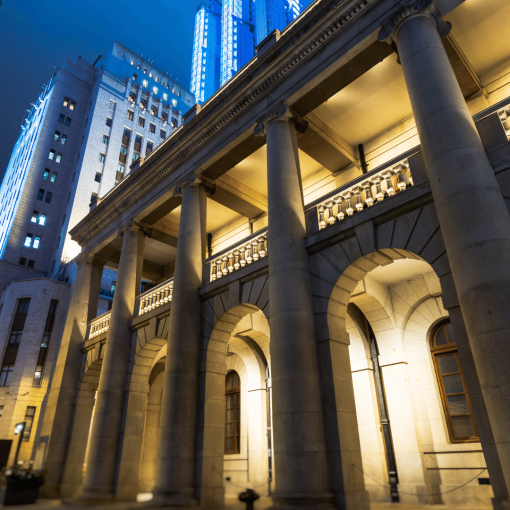