Private Car Journeys to be Banned from York City Centre

York has announced plans to ban private car journeys from the city centre in an effort to cut carbon emissions within the next three years. Following the lead of Bristol – due to become the first UK city to ban diesel cars by 2021 – councillors have spelled out the “unashamedly ambitious” goal in latest plans. 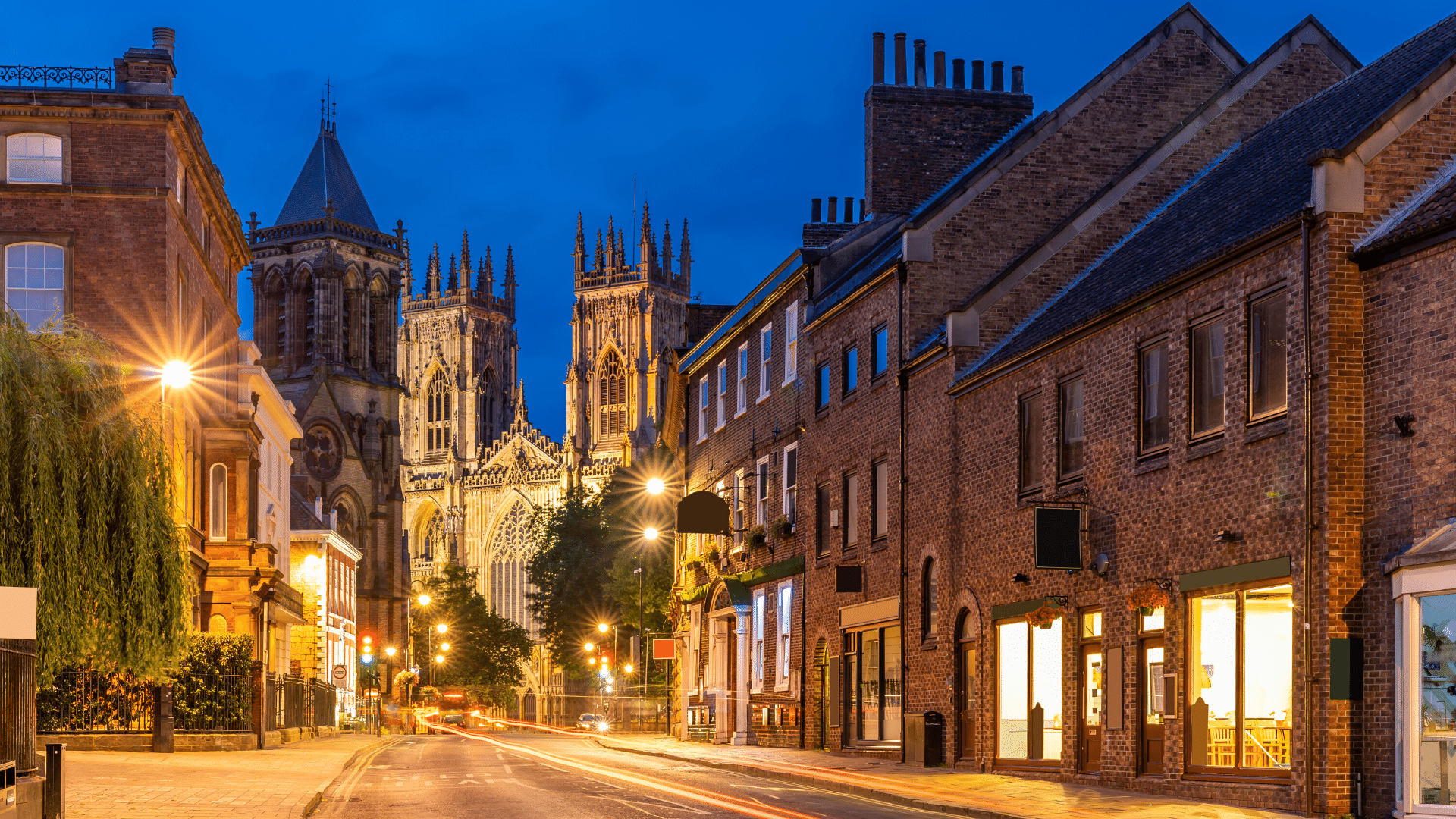 Despite attracting nearly 7 million visitors per year, councillors have voted in favour of the plans by a majority. The ban would stop all non-essential private car journeys inside the city walls by 2023, with an exemption for people who rely on cars such as disabled residents. The City of York council is aiming to become carbon neutral by 2030, 20 years before the British government’s net zero target. The ban is one of the latest attempts to reduce the illegal levels of air pollution within the city centre.

“People’s first response might be to be a bit anxious about what we’re proposing. But that doesn’t mean it’s not the right thing to do. The public mood is changing – particularly in relation to climate change.”

According to data compiled by Friends of the Earth, 12 locations in the city centre exceeded the national air quality standards of 40 micrograms of nitrogen dioxide per cubic metre (ug/m3). The data shows that a bus stop on Rougier Street was the city’s most polluted spot in 2018, followed by a taxi rank outside the railway station (59.9 and 57.7 ug/m3 respectively).

Crawshaw, who represents a city-centre ward on City of York council, said the proposals were not about preventing those living in the city centre from having a car, or stopping tourism. Instead, it is “about reducing the removing non-essential car journeys across the whole city, while improving the range and attractiveness of alternative travel options.”

Few cars on the roads will hopefully enable faster, more reliable public transport from the villages and suburbs into the city centre. Similarly, few cars on the roads would make cycling feel safer and become a more viable option for commuters. The emphasis on both cycling and reliable public transport could help cement York as a prime example of a post-net zero city.

At ethical partnership we are working increasingly on projects such as new rail stations and refurbishment of existing stations, logistics hubs and on the planning aspects of road developments.  As an environmentally-conscious organisation, we seek to do so in a way that means the public will benefit from these projects, with as little environmental harm as possible.  We have a track record of researching the ways in which new technologies can be integrated to minimise pollution and energy usage.  We hope to work more on planning projects that enable us to provide more cycle lanes, in turn helping to protect the environment and reduce congestion around busy areas.

Contact us to find out more about the work we do, or reach out to us on our LinkedIn, Facebook or Twitter pages for more information.

UK Battery Capacity Could Be Tripled with Cuts in Red Tape

Castleside Village Having Their Say on Unmet Housing Needs

We’d love to talk to you

This website uses cookies to improve your experience while you navigate through the website. Out of these, the cookies that are categorized as necessary are stored on your browser as they are essential for the working of basic functionalities of the website. We also use third-party cookies that help us analyze and understand how you use this website. These cookies will be stored in your browser only with your consent. You also have the option to opt-out of these cookies. But opting out of some of these cookies may affect your browsing experience.
Necessary Always Enabled
Necessary cookies are absolutely essential for the website to function properly. These cookies ensure basic functionalities and security features of the website, anonymously.
Functional
Functional cookies help to perform certain functionalities like sharing the content of the website on social media platforms, collect feedbacks, and other third-party features.
Performance
Performance cookies are used to understand and analyze the key performance indexes of the website which helps in delivering a better user experience for the visitors.
Analytics
Analytical cookies are used to understand how visitors interact with the website. These cookies help provide information on metrics the number of visitors, bounce rate, traffic source, etc.
Advertisement
Advertisement cookies are used to provide visitors with relevant ads and marketing campaigns. These cookies track visitors across websites and collect information to provide customized ads.
Others
Other uncategorized cookies are those that are being analyzed and have not been classified into a category as yet.
SAVE & ACCEPT