Early in 2021, applications were submitted to discharge conditions associated with the planning permission and listed building consent at Exchange Place, Middlesbrough. On the 22nd April 2021, the applications were approved which has allowed work to start on the site. At ethical partnership we are proud to be working on a project to support regeneration within Middlesbrough. 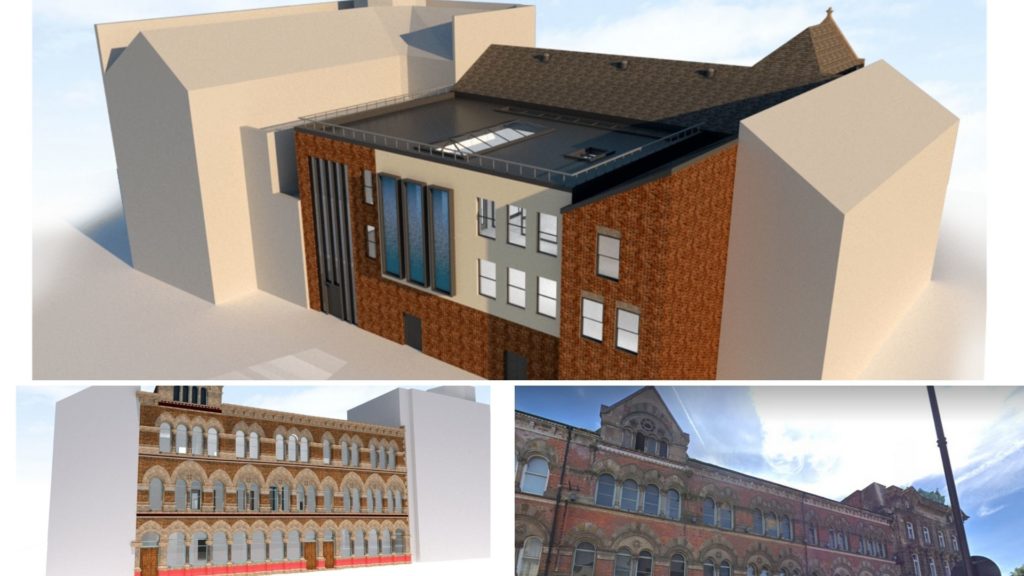 The significance of the Listed Building lies in it being an excellent example of late-Victorian office buildings and in its dominant, high quality frontage. The significance of the Conservation Area lies in it being some of Middlesbrough’s oldest, primarily intact, urban area; high-quality Victorian townscape that was the nucleus of the town’s expansion during the second half of the 19th century.

Following the development of the railway in the mid-1800s, the commercial core of the town and residential areas developed rapidly mainly to the west and south of the station. The intrusion of the A66 in the 1970s, which cuts through the heart of the Victorian commercial core, has served to reinforce the separation of this area from the rest of the town. Despite these fundamental changes, the superb historic townscape remains largely intact.

The building has been out of use for some time, since the bar and nightclub, Kalinka, vacated; more recently a permission for a change of use to retail on the ground floor and apartments on the upper floors has not been fully implemented, leaving the building, internally, in an unfinished condition. The scheme will demolish one of the rear wings to the building and replace it with a modern extension to facilitate retail to the ground floor and offices to the first and second floor.

Firstly the proposed office use to the upper floors is positive, returning these floors to their original use; the retail use to the ground floor should bring vitality to the area, creating a more active frontage. The rear offshoot proposed to be demolished is a later extension to the building; whilst traditional in form and materials, it is not of the quality of the earlier front part of the building and the structural survey commissioned demonstrates it is unstable because it was built with insufficient foundations. The rear wings have also suffered some inappropriate alterations and have seen some of its original materials replaced with poor alternatives, meaning its general condition is poor and it provides little in the way of example of a traditional structure.

The proposed replacement extension is a contemporary solution, which is welcomed by the council as evidence it is a twenty-first century addition to this historic building. It is proposed to be constructed of render and brick with some dark grey cladding around the long windows to the business lounge. The large areas of glazing are new addition to this building and are intended to allow as much light as possible into the building from the enclosed rear area. The combination of new materials and materials guided by the Listed Building means the proposed replacement rear wing sits comfortably with the Listed Building but does not mimic it, risking pastiche.

The scheme will bring this Listed Building back into use; retail use to the ground floor should bring vitality and returning the upper floors to their original office use is also welcomed. The loss of one the rear wings will not cause harm and the replacement rear wing is a contemporary alternative to facilitate better use of the building. The overall impact on the Listed Building and the Conservation Area will be positive with the uses contributing towards returning vitality to the area. This is especially important in the recovery from the COVID-19 pandemic.

To find out more about the work we do you can check out our portfolio of work, see the services we offer or contact us directly. 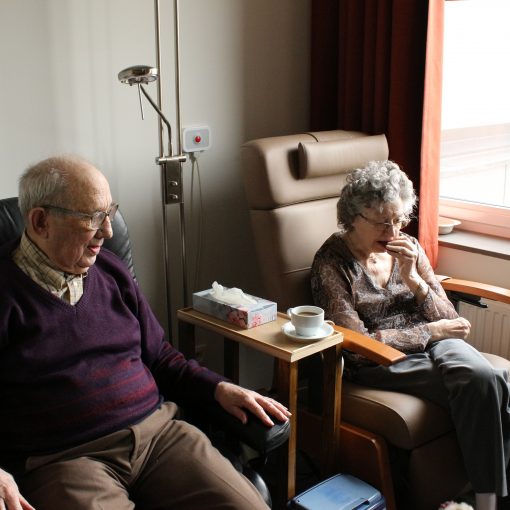 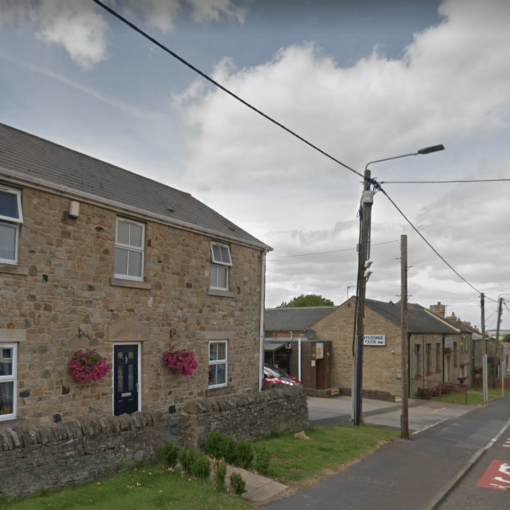 This week, Ethical Partnership are distributing surveys to residents in Castleside Village, County Durham. The survey gives the opportunity for the residents of […] 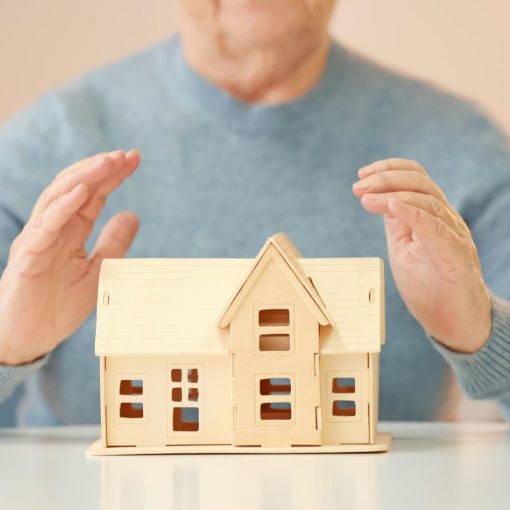 A new study by Homes for Later Living, a consortium made up of Lifestory Group, McCarthy and Stone, Churchill Retirement Living and […] 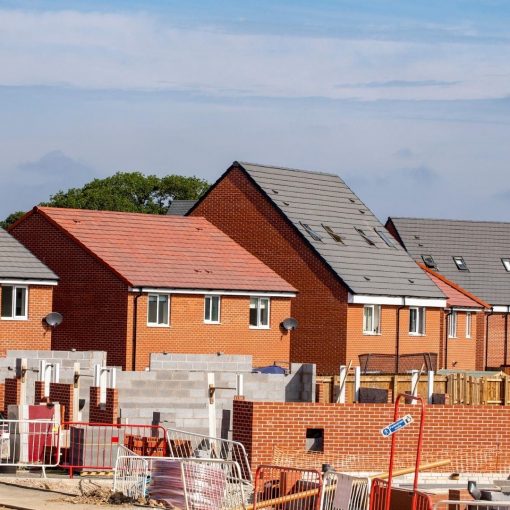 New homes and hospitals will be granted “automatic” permission to be built as part of sweeping planning reforms in England, the housing […]