Plans to impose daily tolls of up to £50 for high-polluting vehicles entering Newcastle city centre have achieved further backing from city councillors. Final proposals for a Clean Air Zone (CAZ) have been supported at a full Newcastle City Council meeting – 41 councillors voted in support of the CAZ, with two against, and 11 abstentions. 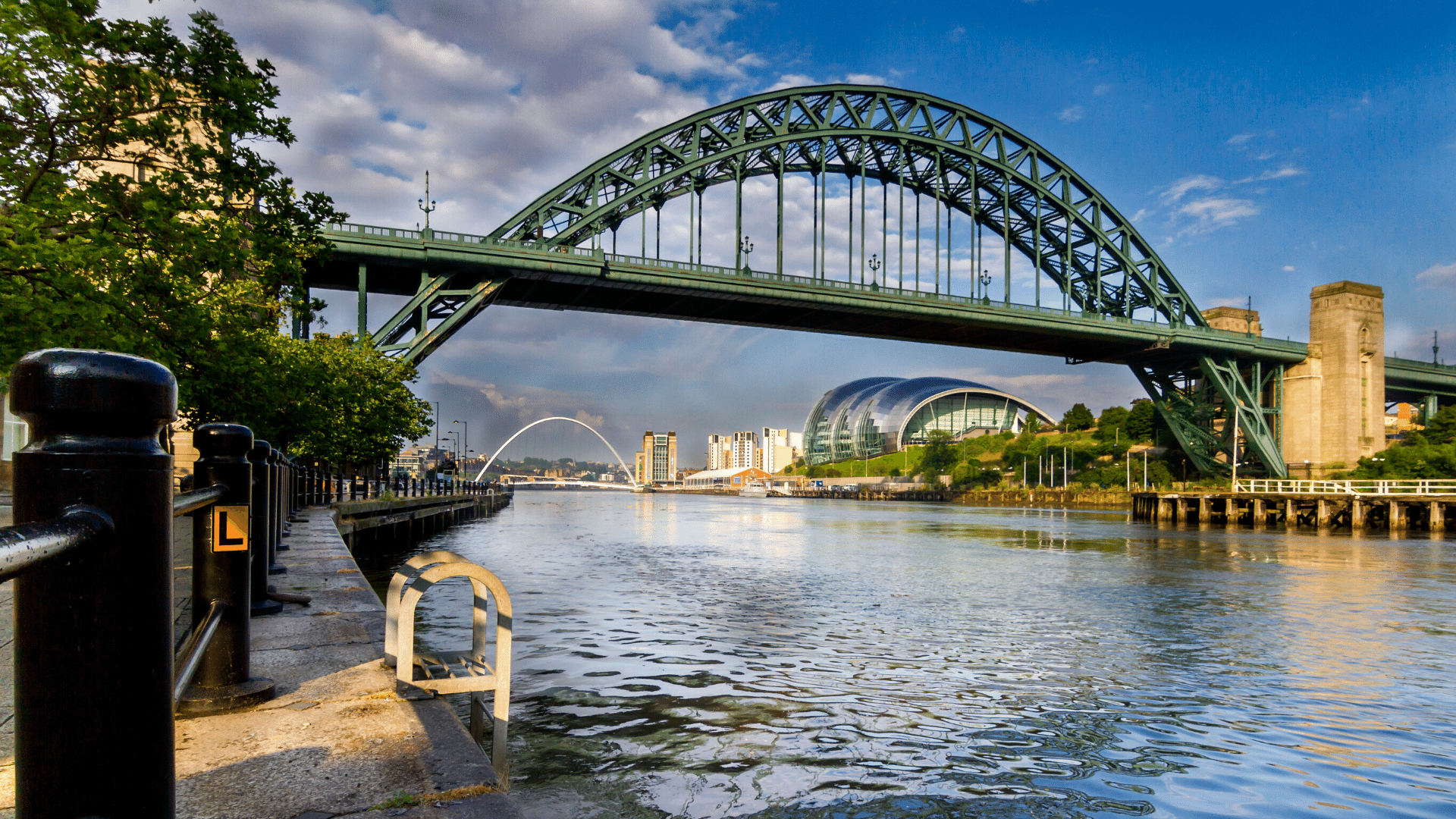 The plans for the CAZ have been drawn up in response to the government ordering the reduction of illegal air pollution levels on Tyneside. Under the scheme, there would be daily charges to drive into the city for many vehicles, although private cars would be exempt for now. Buses, lorries, and coaches that do not meet specific environmental standards would face tolls of £50 under the plans, while some vans and taxis would face charges of £12.50.

Alongside the fees, the council are also looking to cut traffic on the Tyne Bridge to one lane in each direction in a bid to deter drivers from entering the centre.

Further measures also include building specialised delivery hubs outside the city centre for HGVs, as well as the redesigning of junctions either side of the Tyne Bridge to avoid queues caused by removing lanes on the crossing.

City council leader Nick Forbes has said the decision to impose tolls was “not put forward lightly” and was the best option available under current circumstances. However, the plans need approval from North Tyneside and Gateshead Councils before they will be considered by government.

At ethical partnership we are working increasingly on projects such as new rail stations and refurbishment of existing stations, logistics hubs and on the planning aspects of road developments.

As an environmentally conscious organisation, we seek to do so in a way that means the public will benefit from these projects, with as little environmental harm as possible. We have a track record of researching the ways in which new technologies can be integrated to minimise pollution and energy usage.

We are excited to work on planning projects that utilise the Clean Air Zone, in turn helping to protect the environment and reduce congestion around busy areas. Contact us to get more information about planning within the North East. You can follow us on LinkedIn, Facebook and Twitter to keep up-to-date with the latest planning news and the work we do.

Governments appetite for seeking out red tape seems to be unlimited. Business Secretary Sajid Javid has launched a review of the way […] 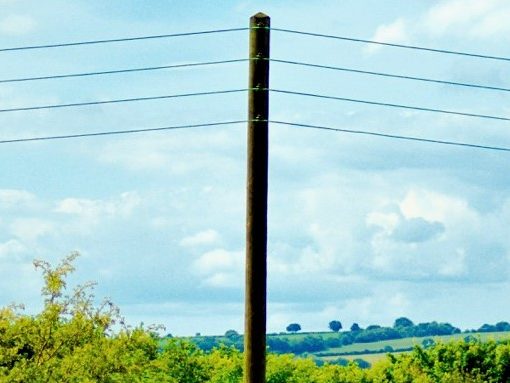 Northumberland County Council are preparing their Local Plan, which will run to 2036.  What does that mean? (And why would anyone be interested?)  […]

Durham county council have granted permission for our clients proposed 5MW Solar farm in Comsett. Ethical partnership were the agents for the application […]